Johanna Stumpff, or “Jo” as she was called, was born into an artistic family in Amsterdam. Her father Willem Stumff was a conductor and business manager for orchestras and theater companies. Although she had a talent for music, she chose to be an art teacher. Therefore, she completed higher secondary education and got certification to be a drawing teacher. From 1894 to 1900 she studied at the Art Academy in Amsterdam, where she met Marie van Regteren Altena, Coba Ritsema and Lizzy Ansingh among others. The group of female painters later became known as the  “Amsterdamse Joffers”. In the meantime, Jo took a job as an art teacher. When she left the Academy in 1900, she had her own studio and participated in an art show in 1901 organised by the art society St Lucas. The same year, she met orientalist painter Marius Bauer. They got married in 1902 and the newlyweds bought a nice villa in Aerdenhout.

Jo ended her artistic career during her second year of marriage, to manage the household and assist her husband. She had a great business instinct and therefore took care of his affaires. In the meantime, Marius Bauer had become an established artist and demand for his paintings increased steadily. In addition, she accompanied him on his travels in Europe and the Far East. In 1916 the couple moved to Amsterdam, where they became acquainted with the artists Georg Rueter, Willem Witsen and Isaac Israels. But also her friends from the Academy, the Amsterdamse Joffers, were frequent visitors. Besides art, Jo loved to discuss music and poetry.

During the 1920’s, Jo occasionally took up her pencils again to draw and make some watercolours. But it wasn’t until 1932, after the death of her husband, that she started painting again. She was then 60 years of age, when re-entered the stage as an artist. Of course the Joffers were there to support her and Jo Bauer officially exhibited as part of the group. Jo focused on still lifes and portraits in impressionist style, in which sometimes the influence of the Tachtigers can be found, the group her husband belonged to. Additionally, Jo Bauer became a member of several artist societies among which Arti et Amicitae and the Hollandsche Aquarellistenkring (Dutch Watercolour Society). In 1935 Jo Bauer got her first solo-exhibition at the gallery of Frans Buffa in Amsterdam. Her portraits were praised for their psychological insight and her still-lives for their tasteful colours.

Jo Bauer ended her career at the age of 91, when her body and mind couldn’t keep up any longer. But she continued to reinvent herself at high age. Particularly her later works show a lighter en brighter colour palette. Because was very critical of her art works, unfortunately few of her paintings preserved.

Paintings by Jo Bauer-Stumpff in the collection of Kunsthandel Bies: 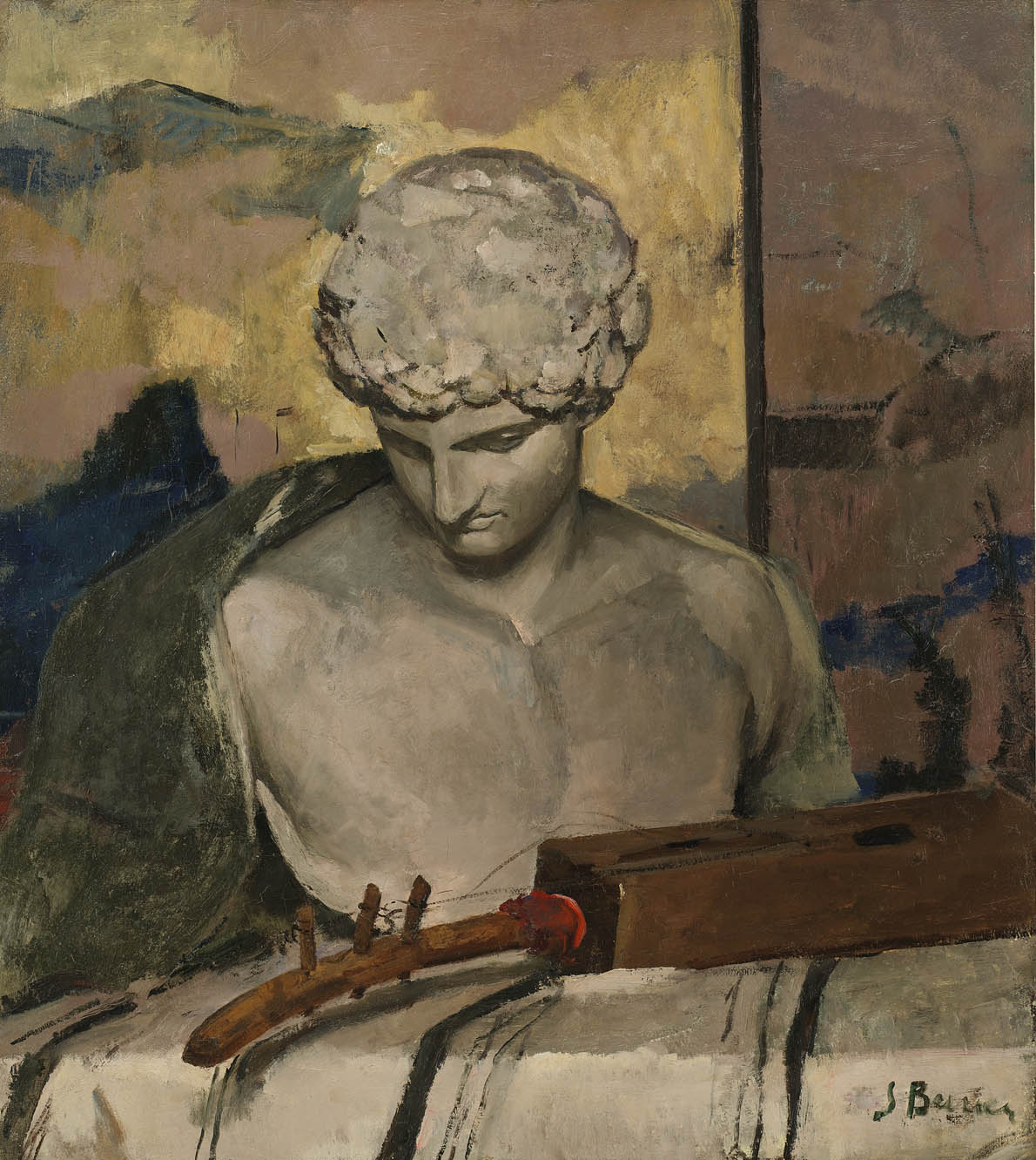