Kasparus Karsen was born in Amsterdam in 1810. He learned the basics from his uncle George Pieter Westenberg (1791-1873/74), a painter of landscapes and cityscapes. After two years of drawing lessons at the Academy of Amsterdam and counsels from Hendrik Gerrit ten Cate, Karsen decided to focus on the cityscape. Karsen had a preference for cities on the water. Next to Amsterdam, he lived in Doesburg, Arnhem and Haarlem. He also travelled to Germany, along the Rhine and along the Donau to Vienna and Prague. The beautiful old cities, bridges, churches and squares he encountered made a deep impression on him. He later developed the detailed sketches made during his travels into meticulously composed paintings. As was quite customary in that time, these works were not entirely correct from a topographical point of view. Karsen would sometimes move or combine certain components to achieve a more attractive overall image.

Karsen’s painting are characterised by a hushed atmosphere and a grand effect. The artist achieved this effect by consequently placing the horizon low, while painting buildings from a higher perspective. He decorated his cityscapes with a few figures, but these are of minor importance. Because of their modest size they actually make the buildings look even more impressive. Karsen was also highly skilled in painting architectural elements. He very accurately painted different styles and ornaments, was a master of perspective and understood how to make use of the interplay between light and colour. His famous student Cornelis Springer even bettered his teacher in these aspects. In Springer’s early work the influence of Karsen is unmistakably present.

Paintings by Kasparus Karsen in the collection of Kunsthandel Bies: 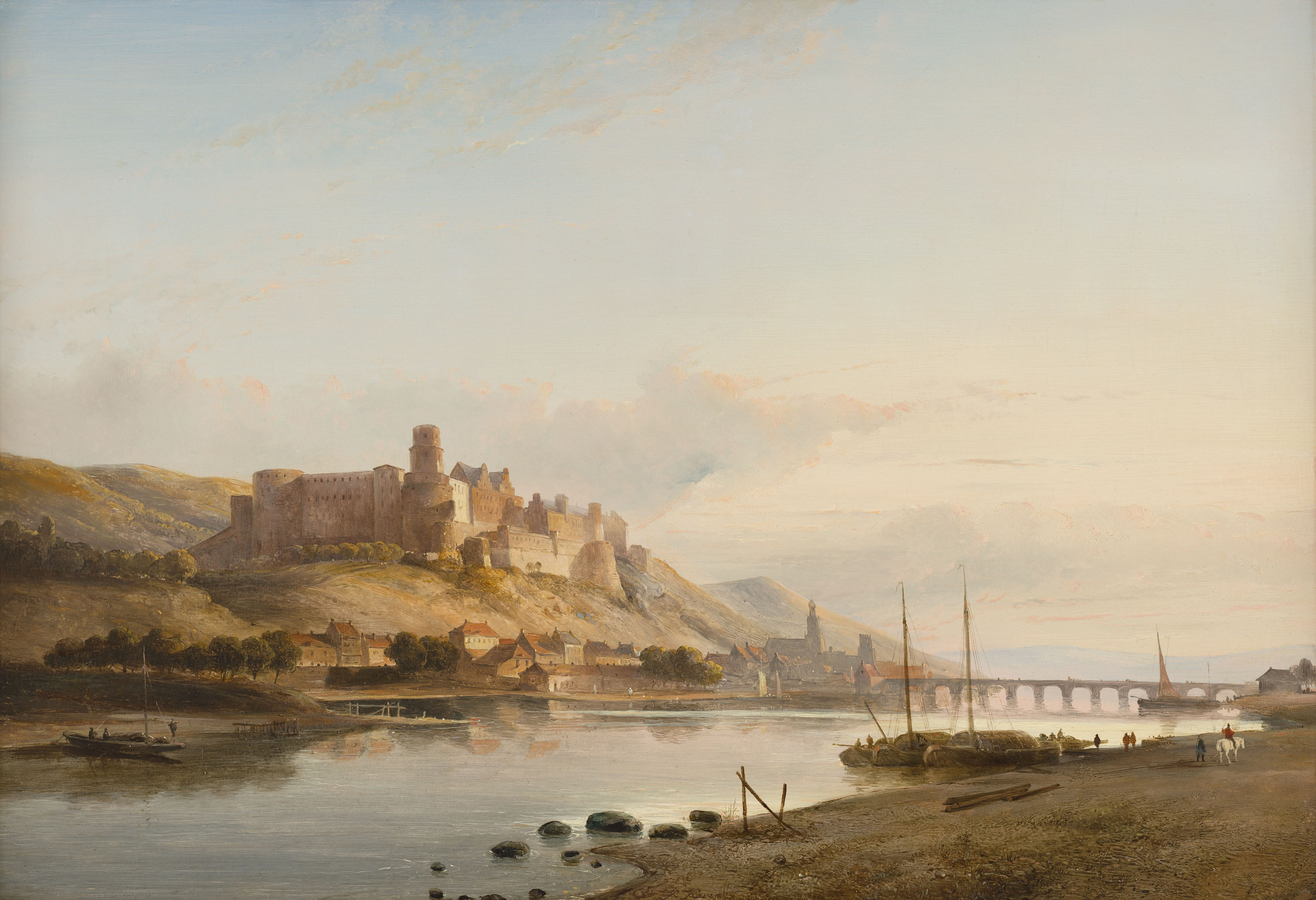 A view of Heidelberg