Isaac Israels came from an artistic background. As the son of Jozef Israëls, the famous painter from the Hague School, his interest in art, literature and travelling started at home. On the one hand it was an advantage having a famous father but on the other, it weighed down on the young Isaac’s shoulders because at the start of his career he was only seen as ‘the son of’. Yet with his enormous talent and work ethic he stepped out from behind his father’s shadow and developed into one of the most important painters of his time in the Netherlands.

From 1878 to 1880 he studied at the academy in the Hague, at the same time as for example Marius Bauer, Floris Verster and George Breitner. After 1885 he moved back to Amsterdam, where Breitner then also lived and worked. Israels’ and Breitner’s work developed in parallel as they stimulated each other. Whereas their predecessors of the Hague School chose subjects mainly outside the city, they chose a different approach. Israels went through the entire city looking for contemporary themes to paint: life in the streets, in cafés and in theaters. He painted near the canals and in the parks. He also worked in coastal towns such as Scheveningen.

After 1894 his palette lit up more and more and he developed and perfected a seemingly spontaneous style of painting. He moved to Paris in 1903 and stayed there for ten years. This was an important time for the artistic development of Isaac Israels. The ‘City of Light’ had a strong appeal for artists from many countries, such as Pablo Picasso, Henri Matisse, George Braque, Kees van Dongen and Piet Mondriaan, to name a few. In the vibrant city he found many subjects. He also found new sources of inspiration during his many travels. Next to the Netherlands and France, Israels worked in England, Italy, Switzerland, Germany, Austria, Belgium and the Dutch Indies.

Paintings by Isaac Israels in the collection of Kunsthandel Bies: 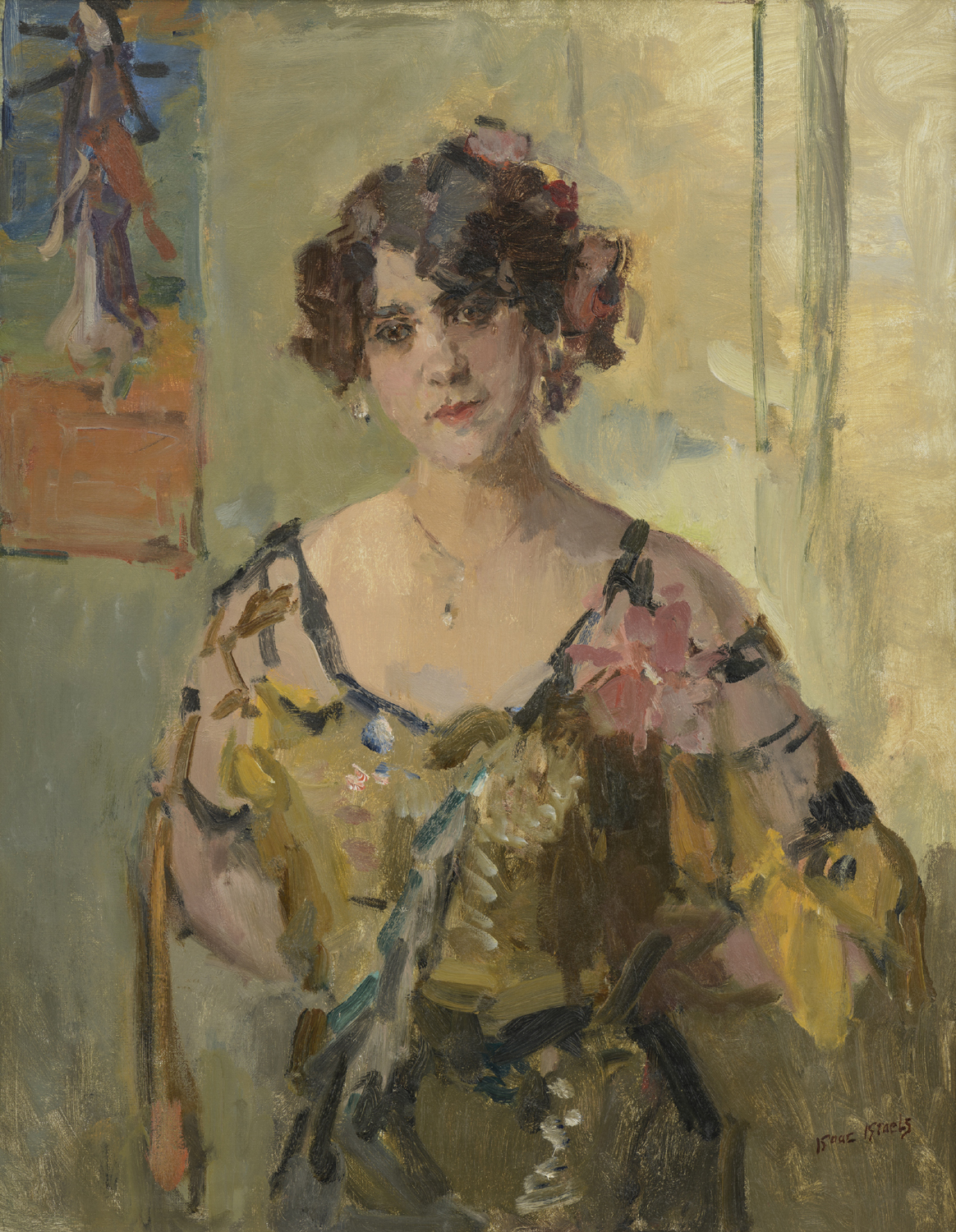 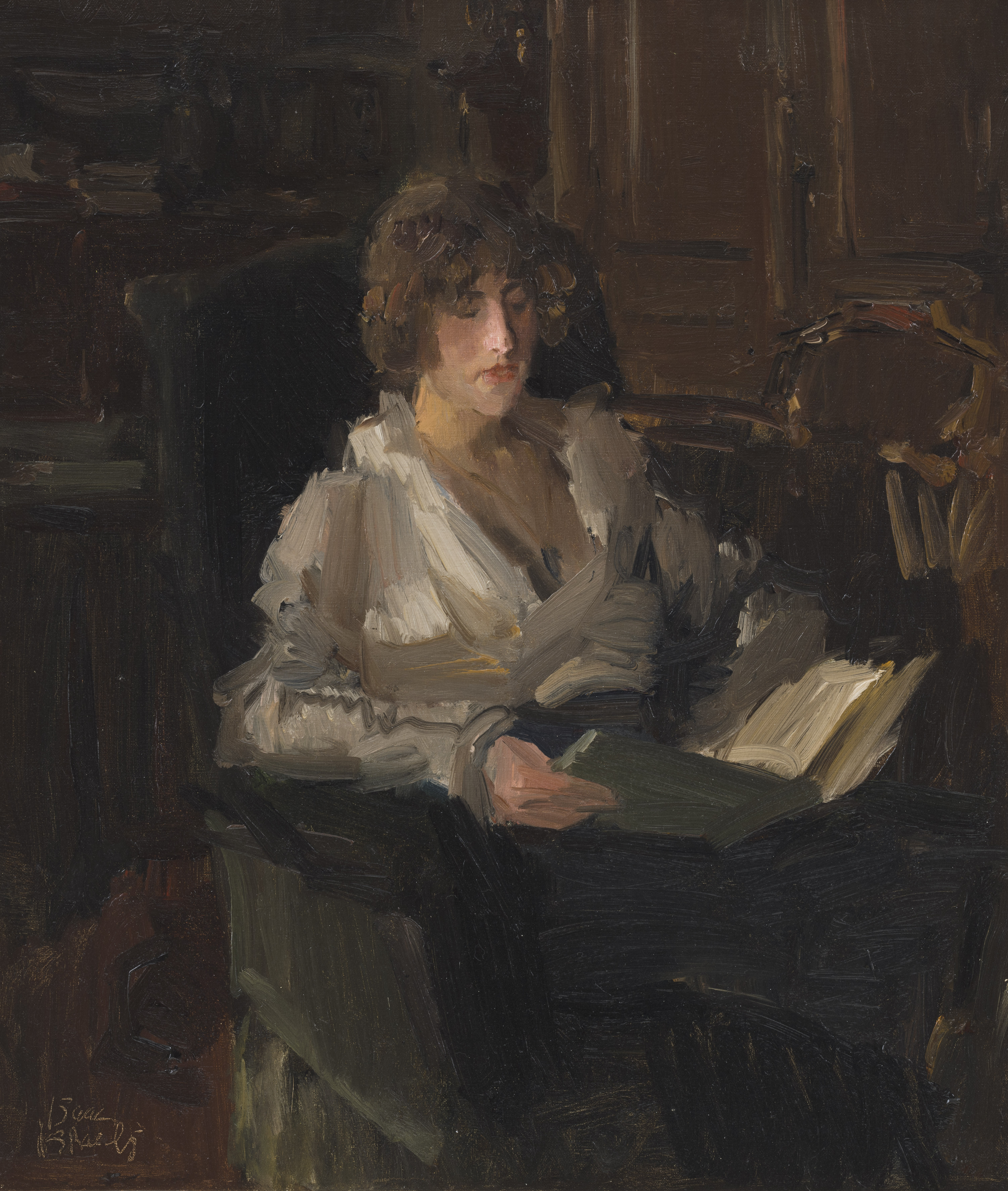