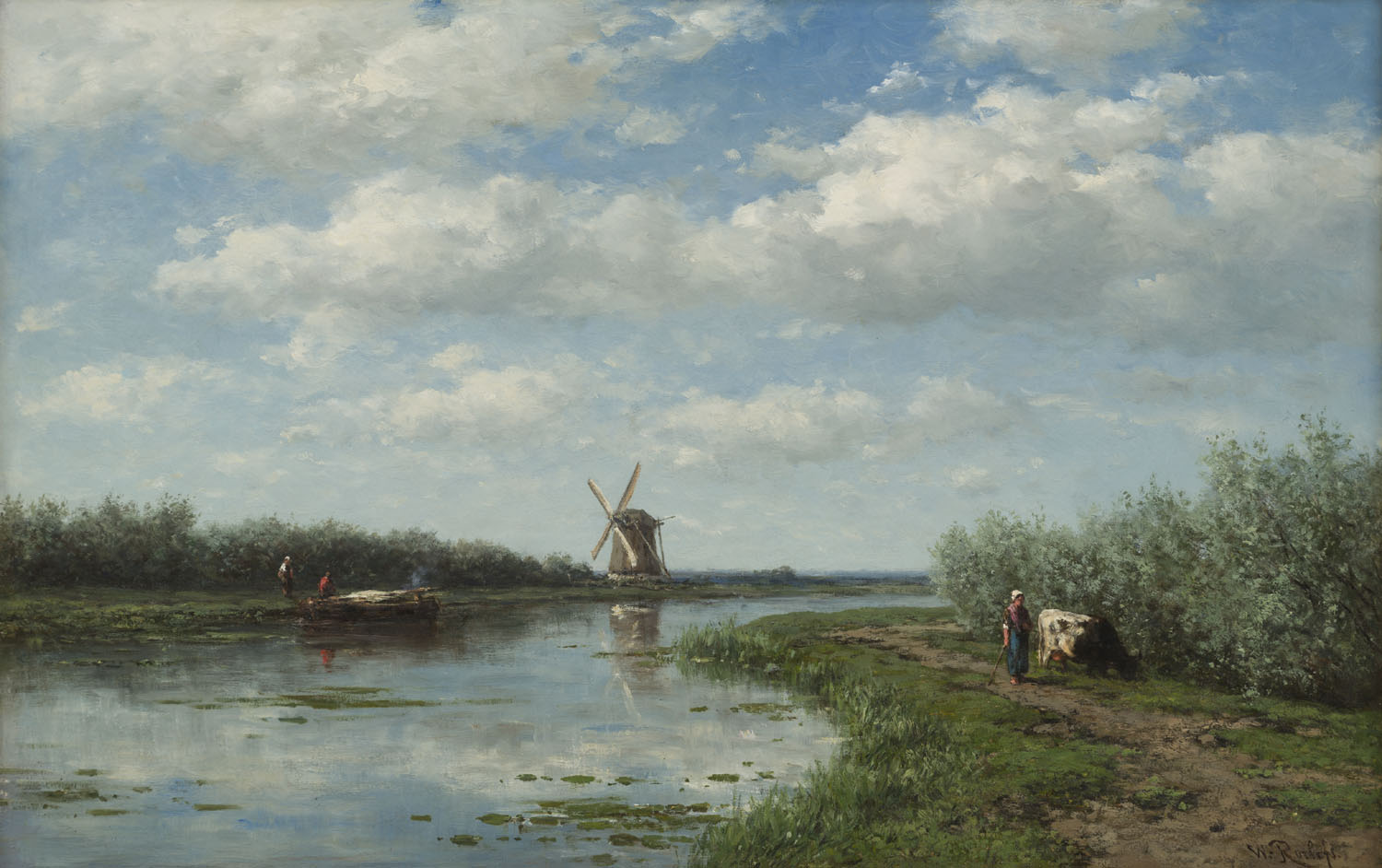 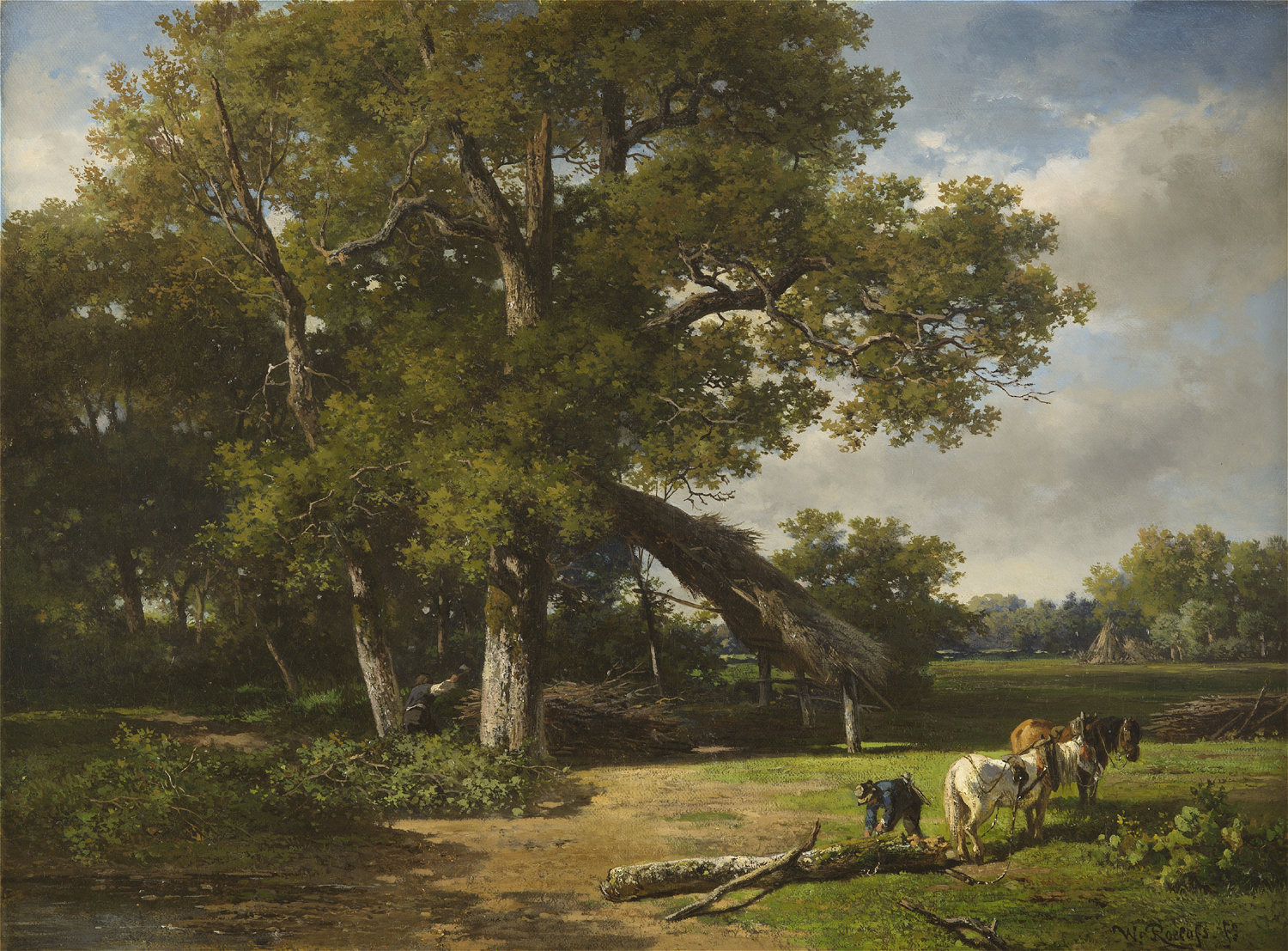 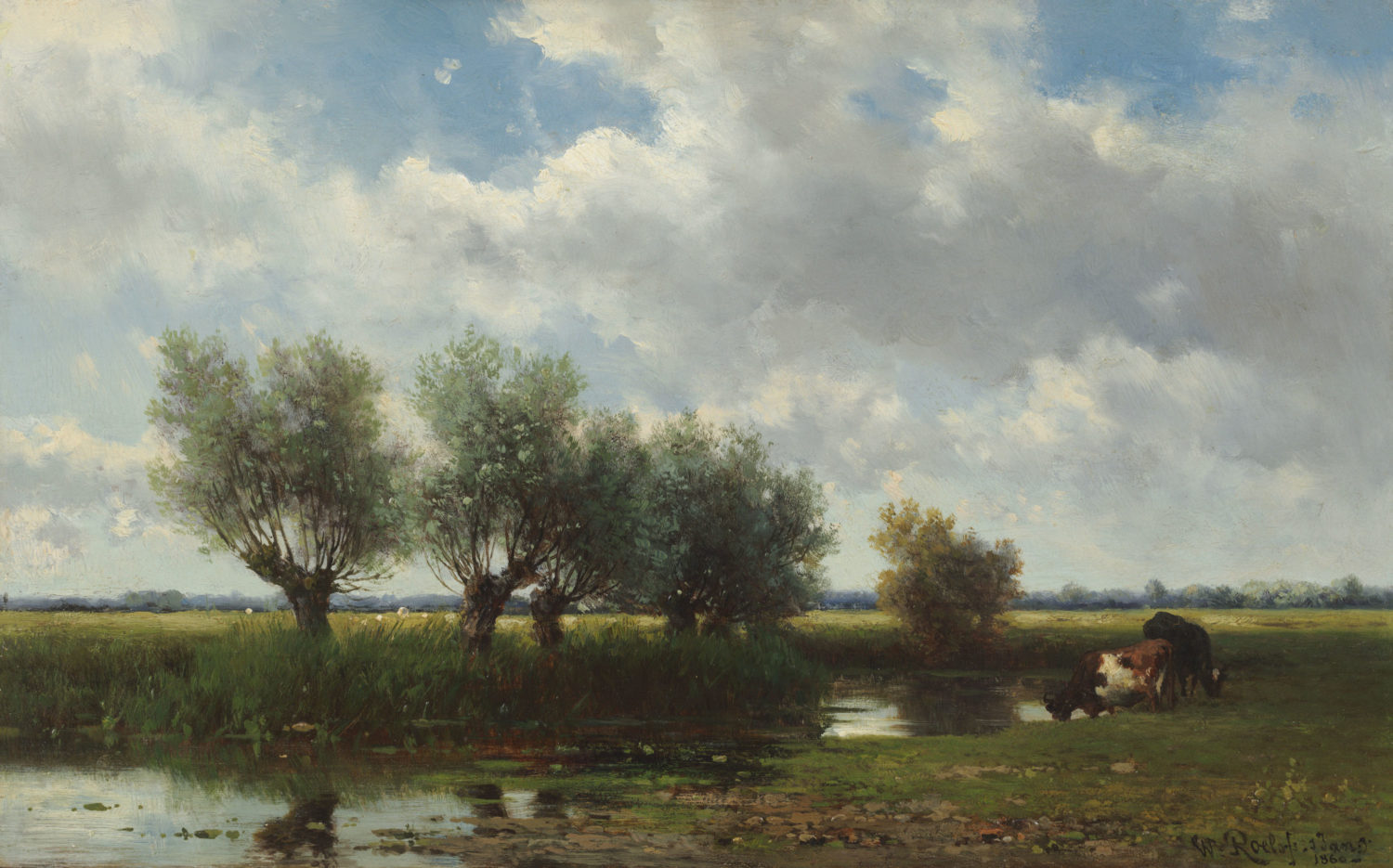 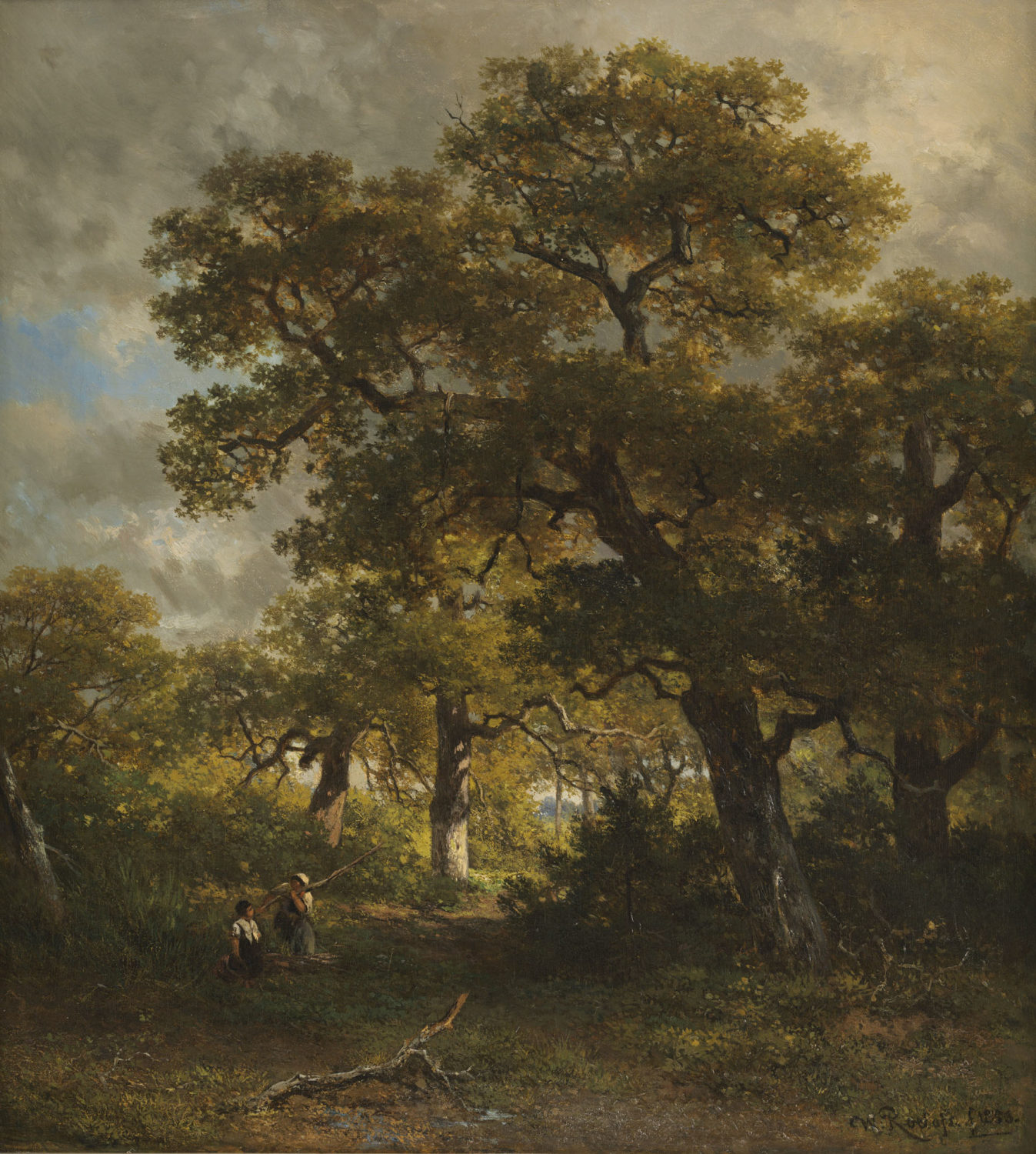 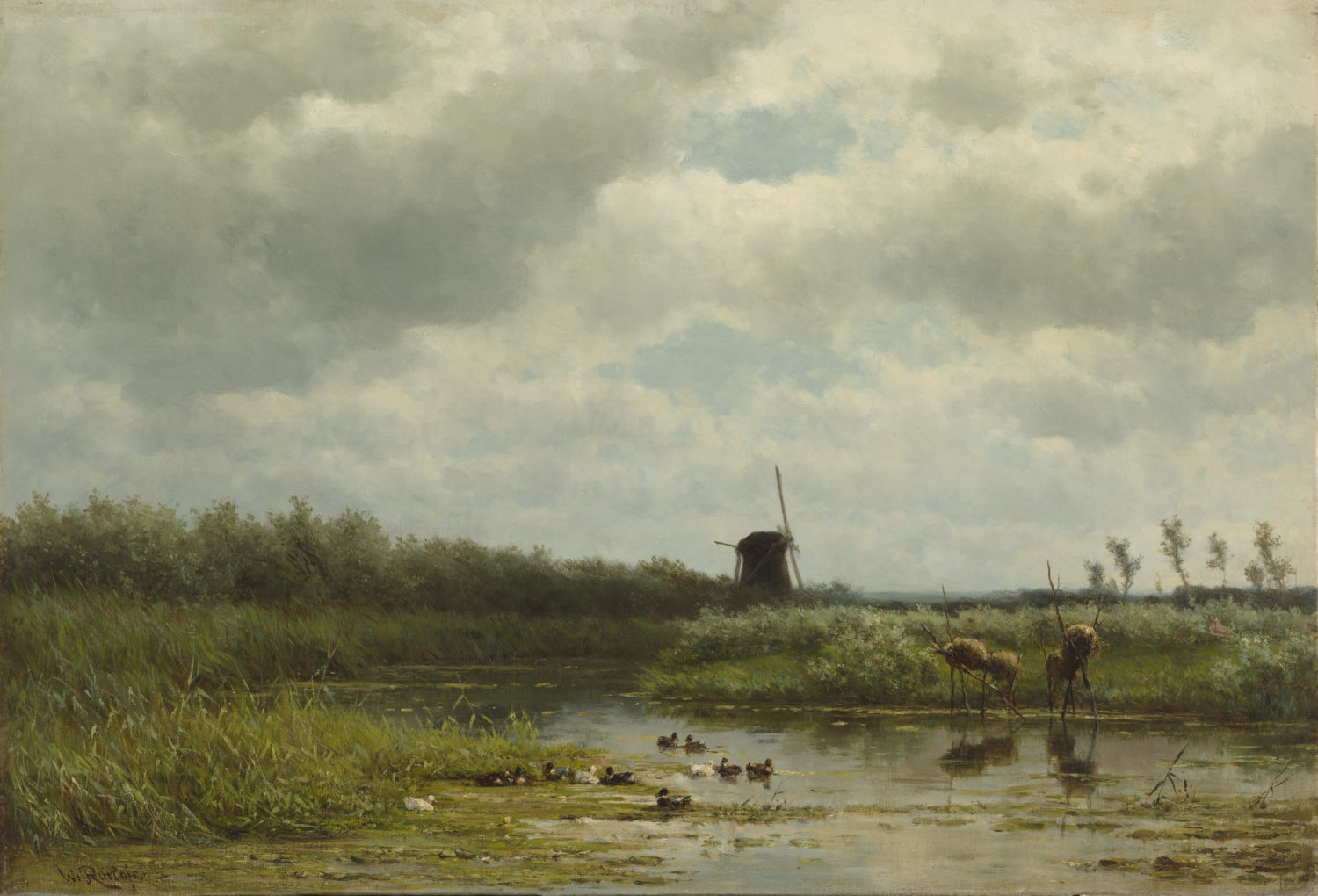 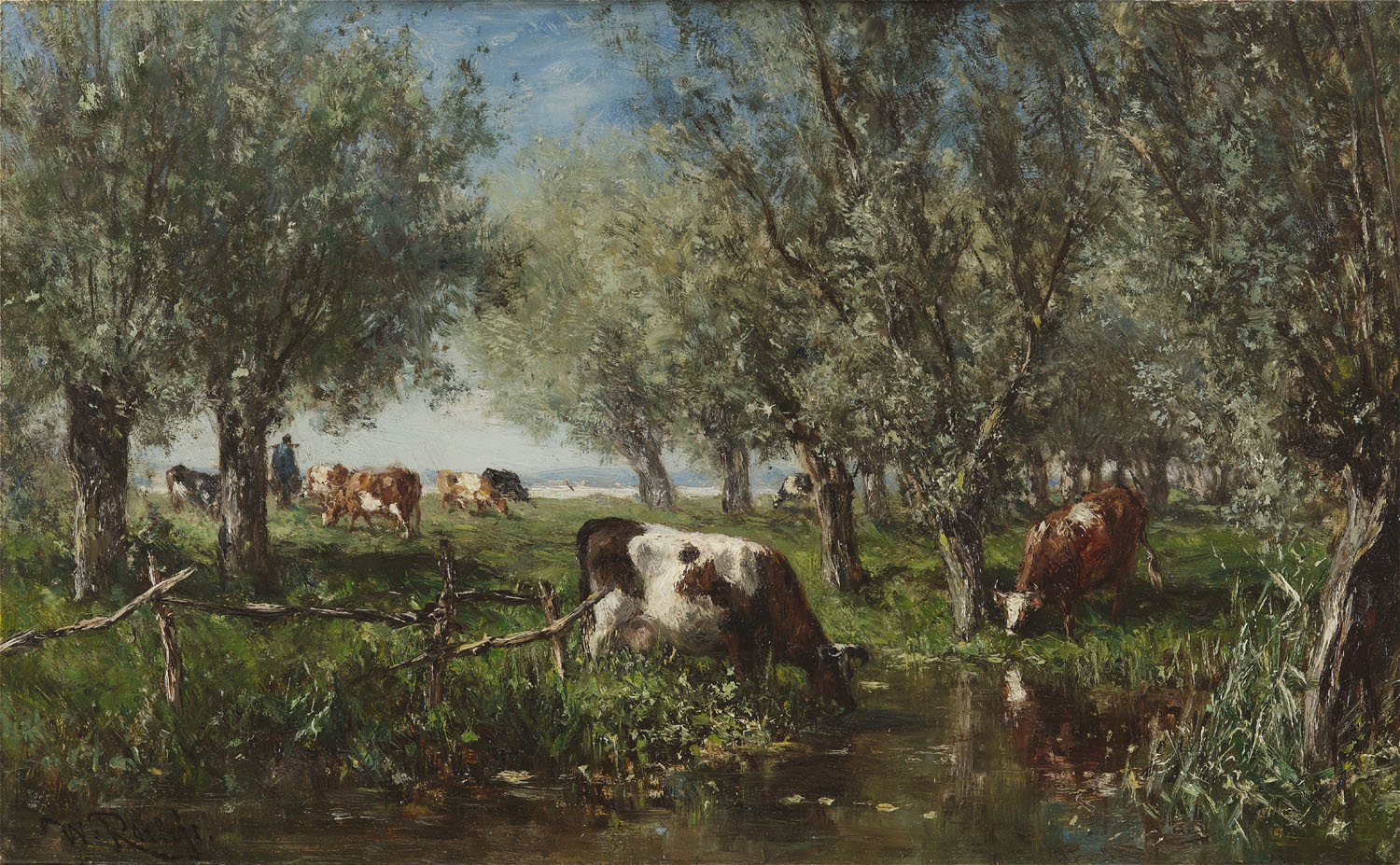 Cows grazing in the wetlands