When Walter Vaes was 22 years old, he won the important Prix de Rome. The allowance related to the prize enabled him to make an extensive study trip to Italy. In addition, he visited countries such as Germany, Austria, Spain, Turkey, Egypt and Libanon. After the outbreak of the First World War many Belgian artists fled to the neutral Netherlands or to England. Vaes went to Veere in Zeeland, where he lived from 1914-1919. Back in Antwerp he was appointed as a teacher at the Higher Institute of the Royal Academy for the Arts. He would stay there until his retirement in 1949. But Vaes was also a member of many artists’ societies in Belgium and beyond.

Although Vaes painted many different subjects, he mostly made portraits and still lifes. As a portrait painter he was highly appreciated and he mostly worked in higher social classes in Belgium, the Netherlands and elsewhere. Sometimes he even portrayed royalty, for example Prince Eugen of Sweden. Vaes was outstanding at depicting the character and nobility of his models.

But Water Vaes is best known for his still lifes. Flowers, apples, pears, pieces of meat or fish, he painted it all with great virtuosity. These still lifes are characterised by the wonderful representation of texture, a strong palette and remarkable compositions. Vaes received various distinctions at home and abroad.

Paintings and watercolours by Walter Vaes in the collection of Kunsthandel Bies: 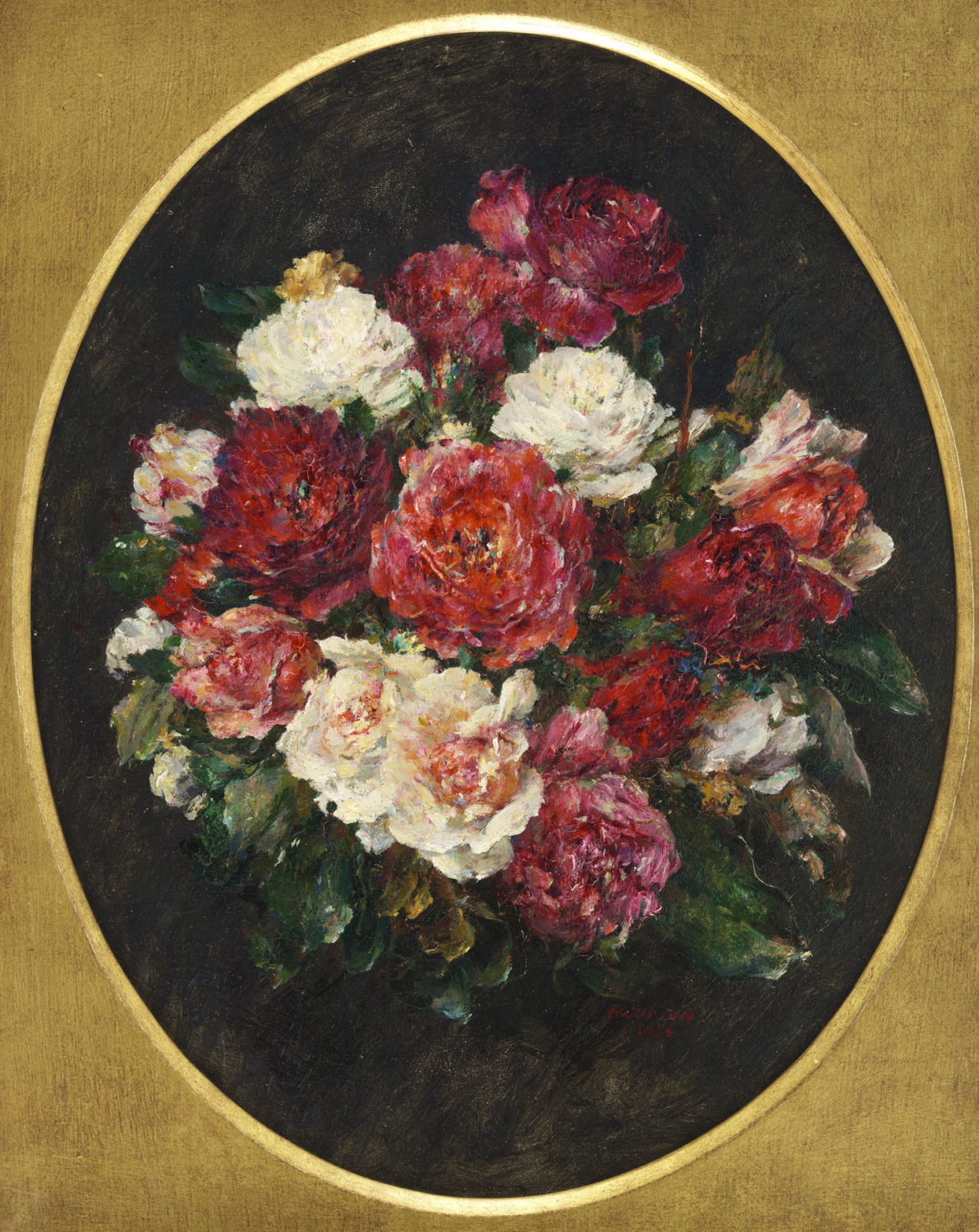 A bouquet of roses 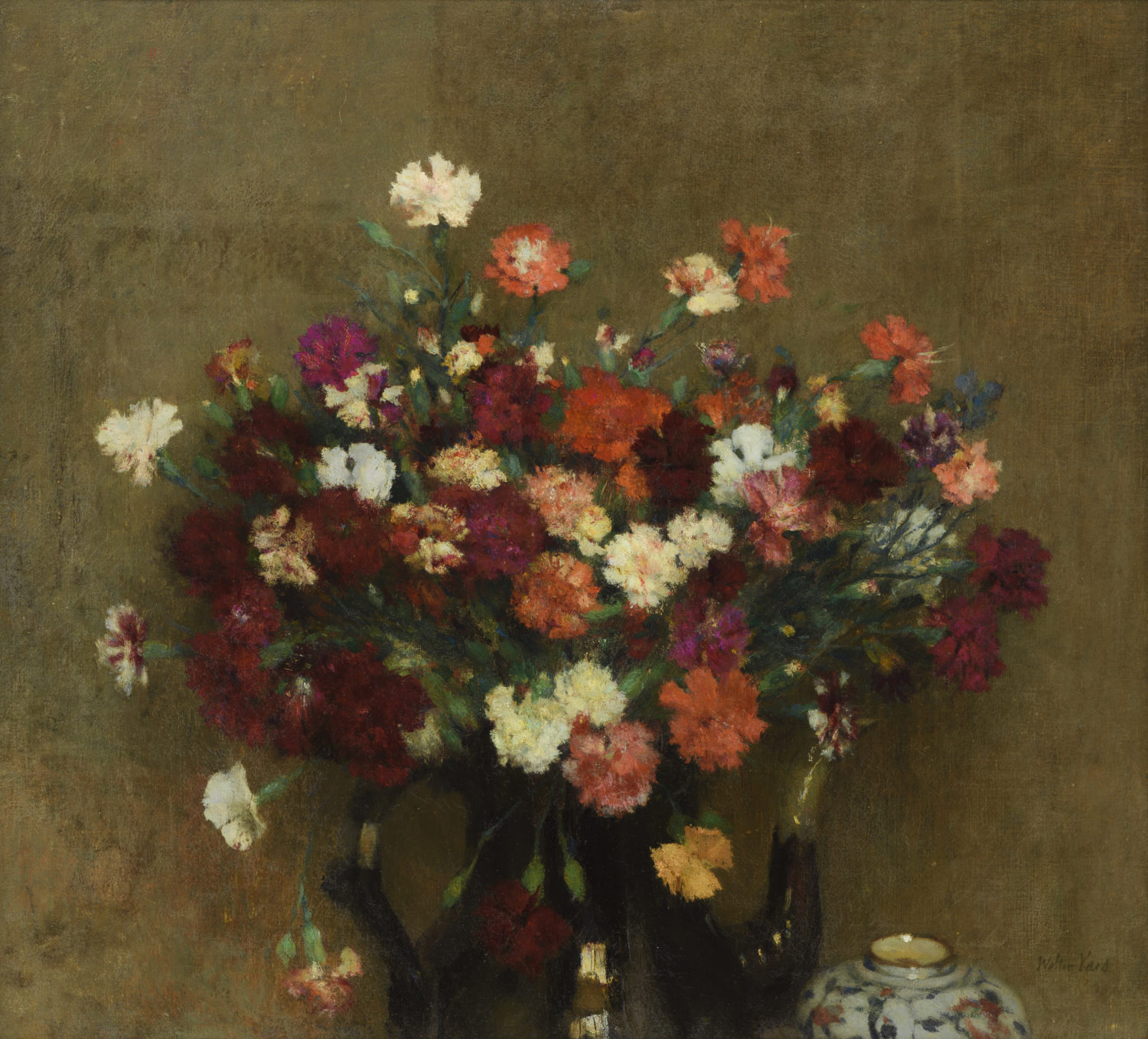 A still life with carnations in a teapot A stil life with flowers 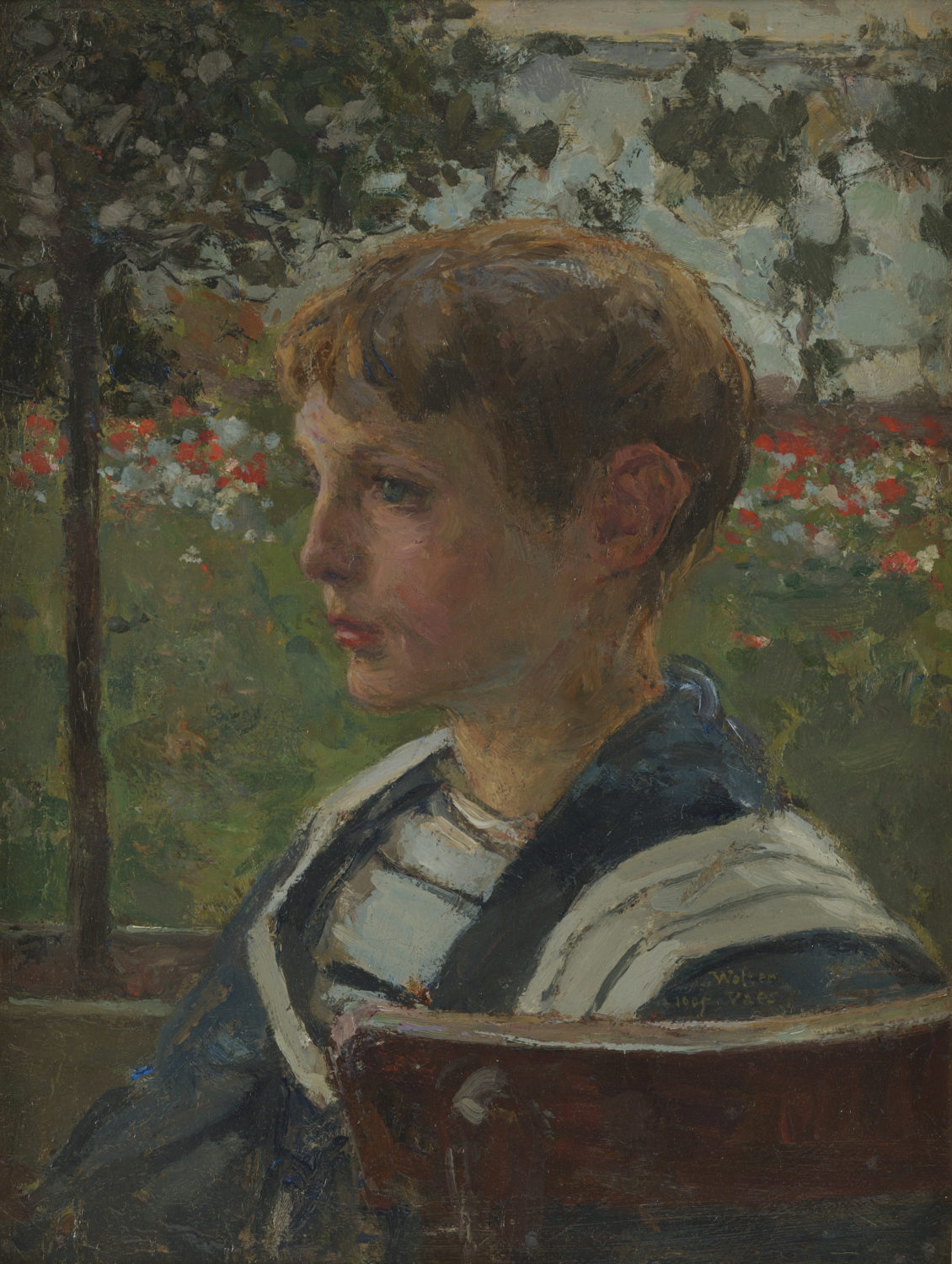 Portrait of a boy 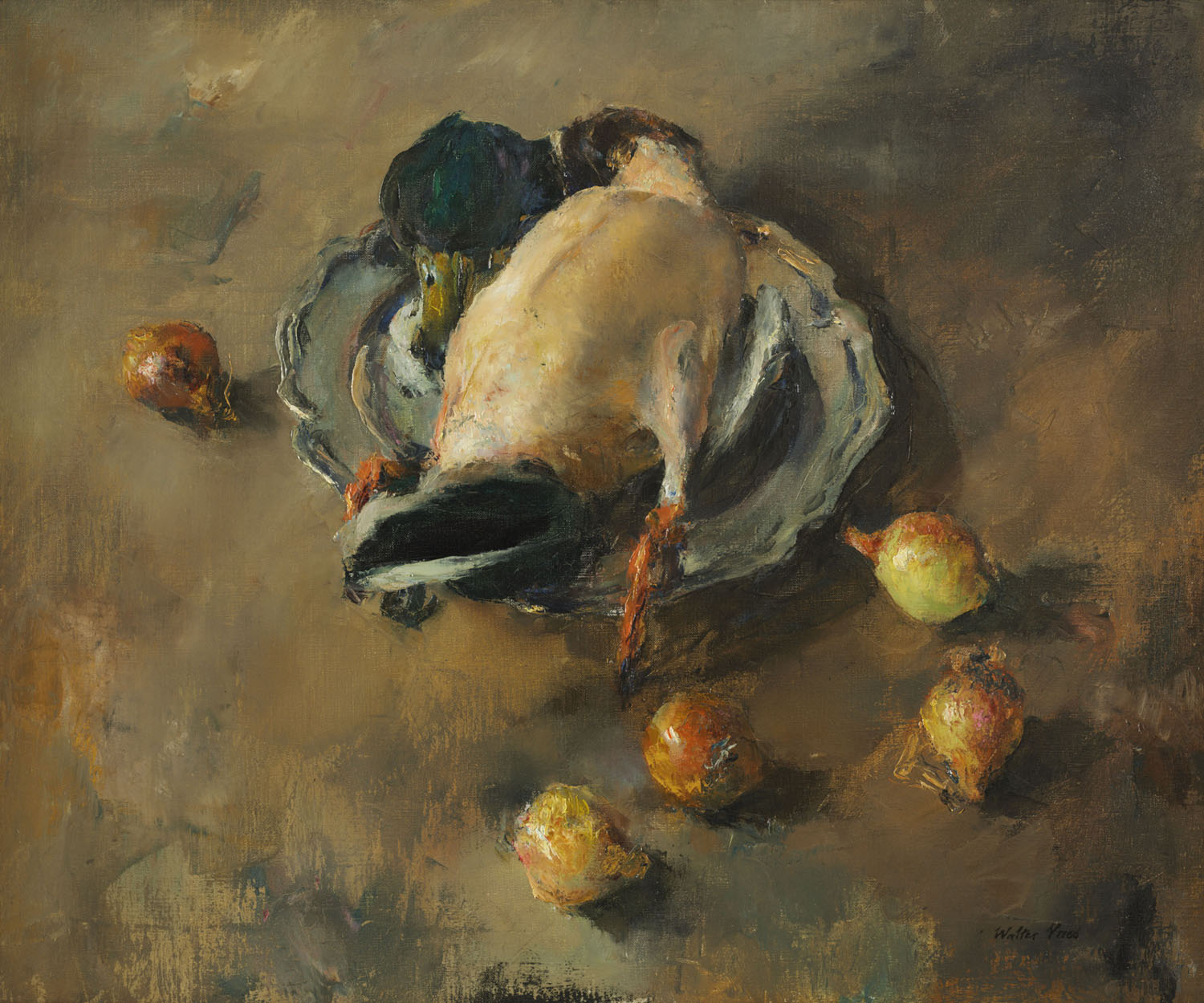 Two fishes on a white dish